Young people will be able to describe at least two activities they could participate in rather than using devices with electronic screens.

Be the first to know when
new lessons come out.

This lesson helps young people define “screen time” and potential problems with spending too much time looking at electronic screens. They will analyze how much of their day they spend in front of electronic screens and think of healthy ways to limit their screen time.

Before facilitating this lesson, you may want to review the following information about screen time for children. These facts can be shared with young people during your discussions.

We live in a world full of electronics and screens. We can find screens everywhere, from the face of a cell phone to the big movie screen. There are television, computer, tablet screens and more. People spend time in front of screens for work as well as play. They are necessary, however many people spend far too much time in front of a screen.

Too much time in front of a screen can be harmful to our eyes. Individuals are encouraged to look away from screens every 20 minutes so our eyes have a chance to focus on other objects before returning to the screen. Increased screen time is often associated with decreased activity. A decrease in physical activity can lead to weight gain and other health problems.

The American Academy of Pediatrics recommends the following for screen time:

Set screen time goals for the next week. Some examples include:

Keep track of your screen time each day. When you’ve reached two hours, replace your screen time with a healthy activity. If you’ve had plenty of exercise already, read a book, make artwork or crafts, or even just have a conversation with other family members.

Hand out the Healthy Families Newsletter in English or Spanish, which also includes these tips, so that families can continue discussing ways to limit screen time at home.

A set of quick activities to ignite bursts of energy. See all > 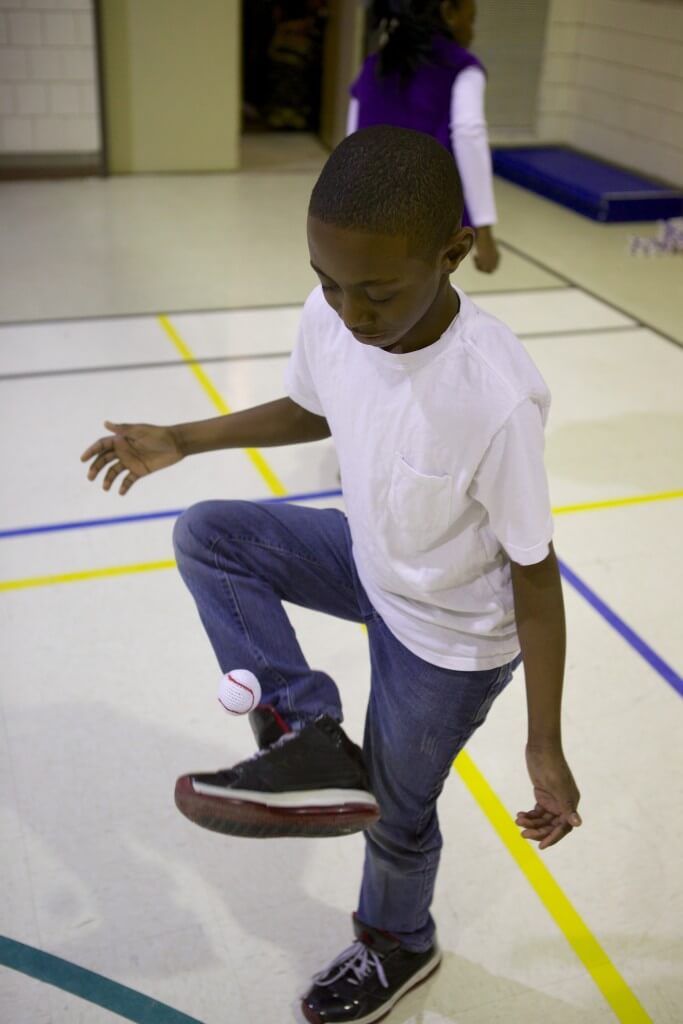 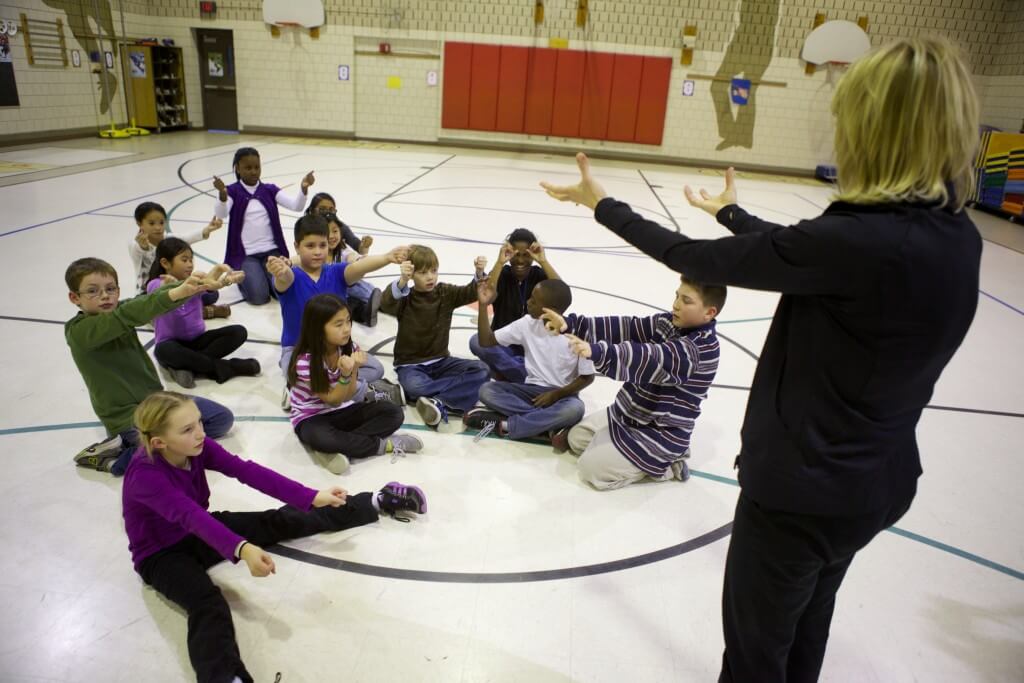 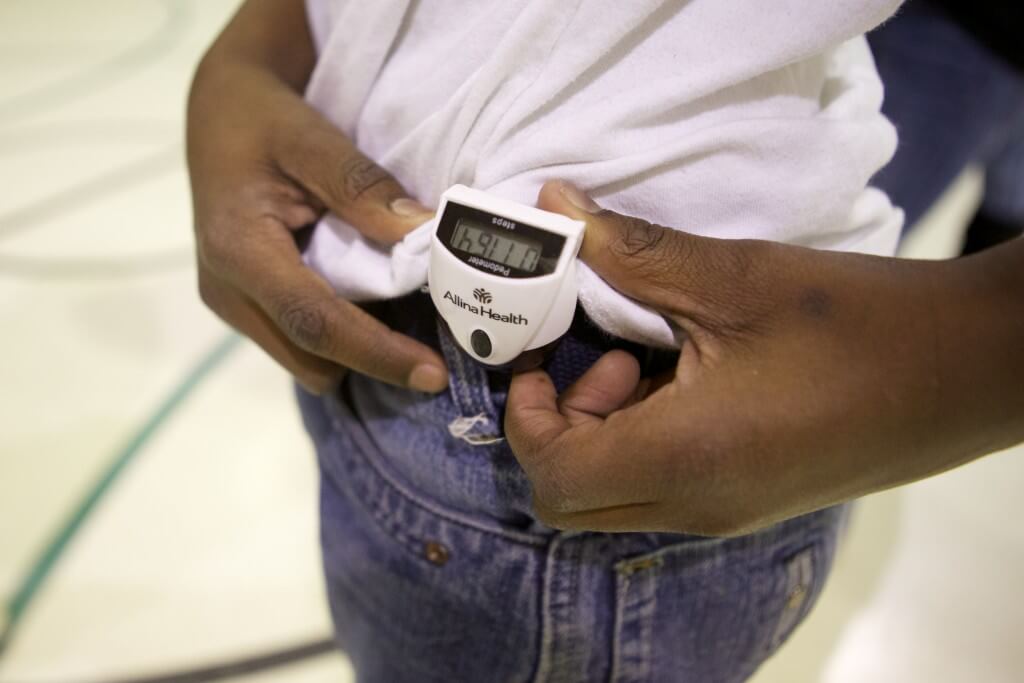 This site is presented for information only and is not intended to substitute for professional medical advice. Health Powered Kids is a trademark of Allina Health System. Presentation and Design ©2015 Allina Health. All Rights Reserved.